A momentous occasion deserves something truly unique. The Anniversary Collection is that and more. Seven limited-edition, serialized motorcycle models featuring commemorative paint, finishes and premium features that celebrate 120 years of Harley-Davidson pride and craftsmanship. They are perfect for riding to the Harley-Davidson Homecoming™ Festival. 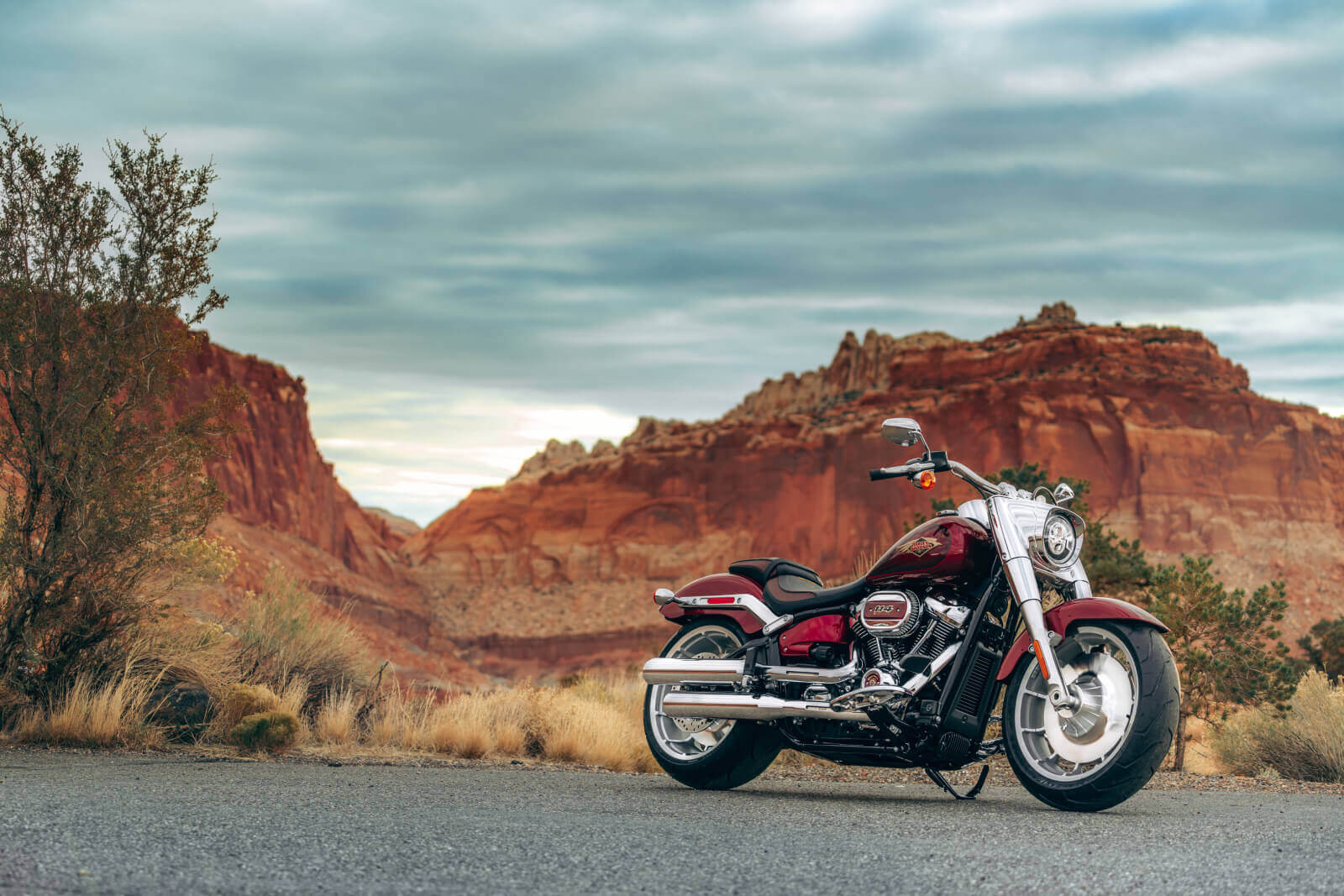 Proof that more is better. The original wide ride on two wheels with steamroller stance takes on a whole new look in celebration of Harley-Davidson’s 120th anniversary. 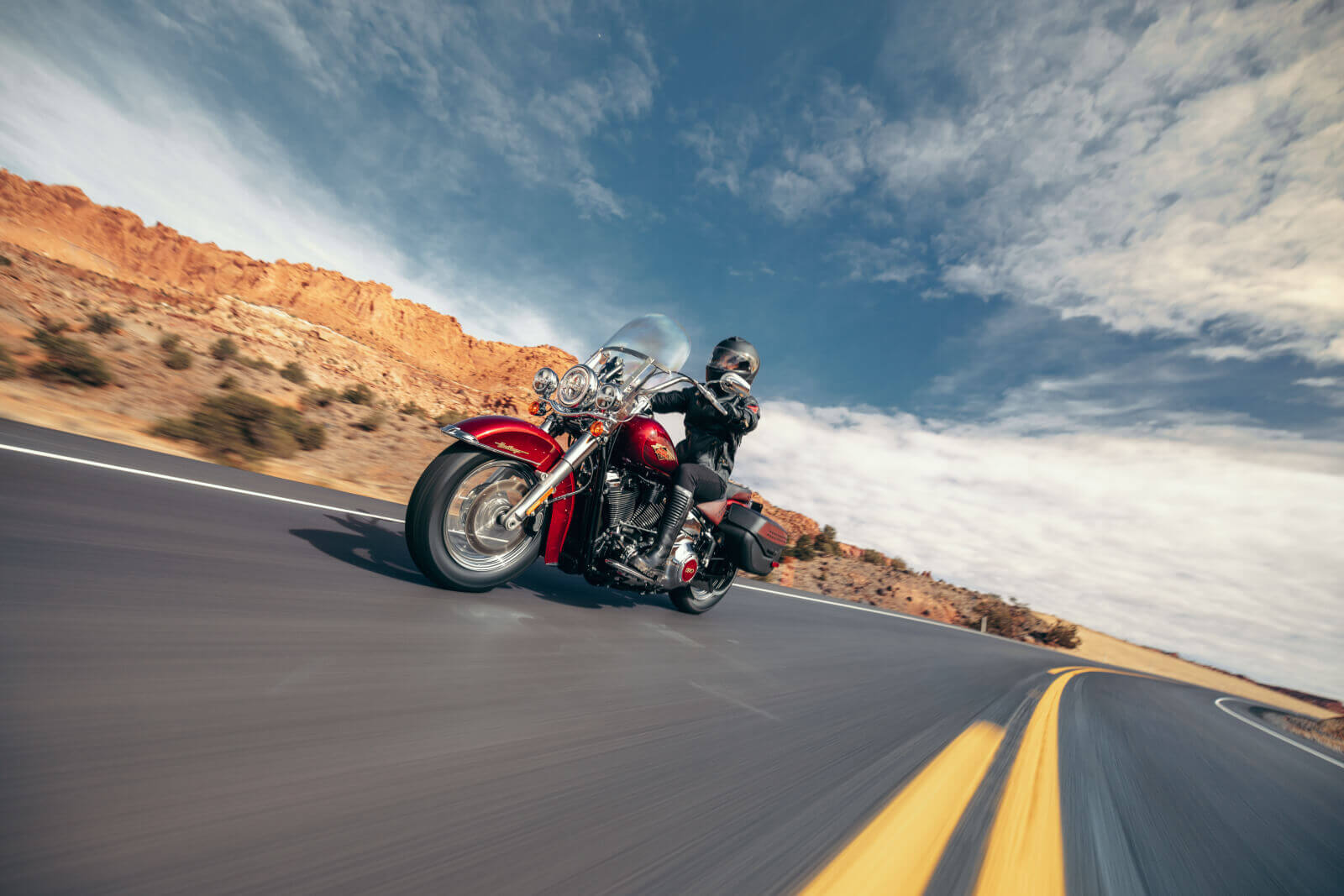 The showstopping Heritage Classic 114 model takes to the stage in a stunning, extremely limited edition that commemorates 120 years of Harley-Davidson. 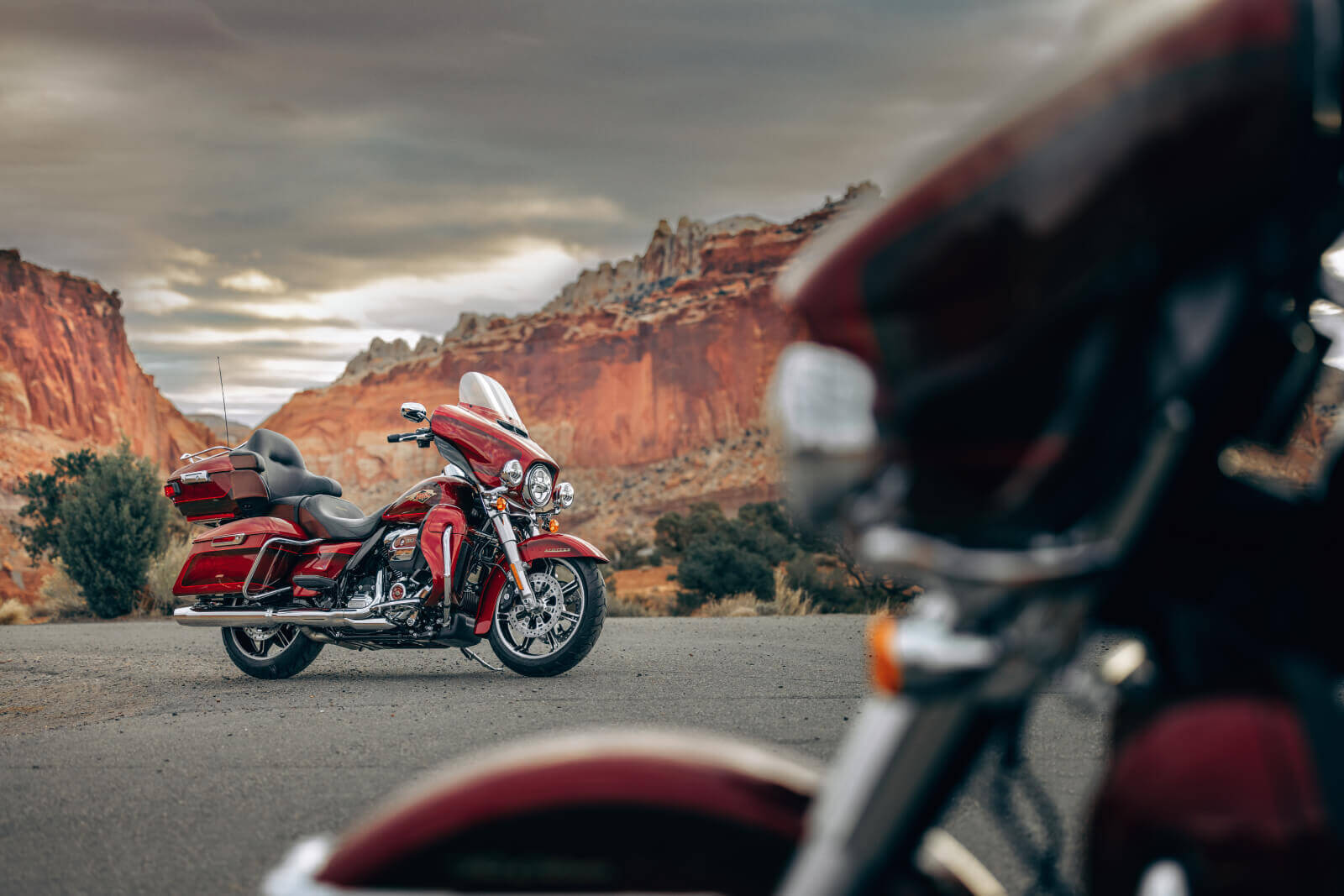 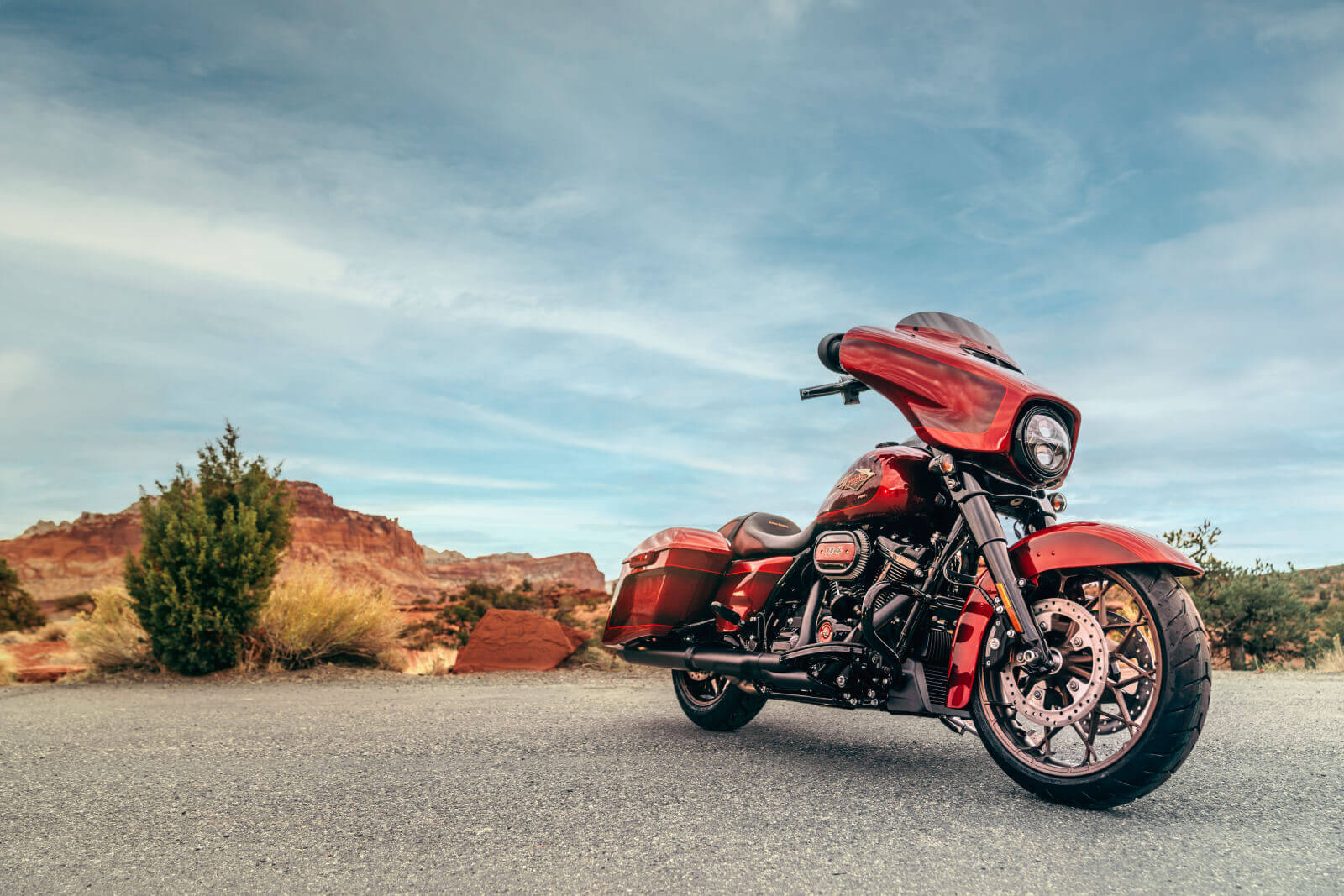 This rare combo of performance, factory-custom bagger styling and cutting-edge connectivity celebrates 120 years of H-D craftsmanship and pride with commemorative paint and finishes. 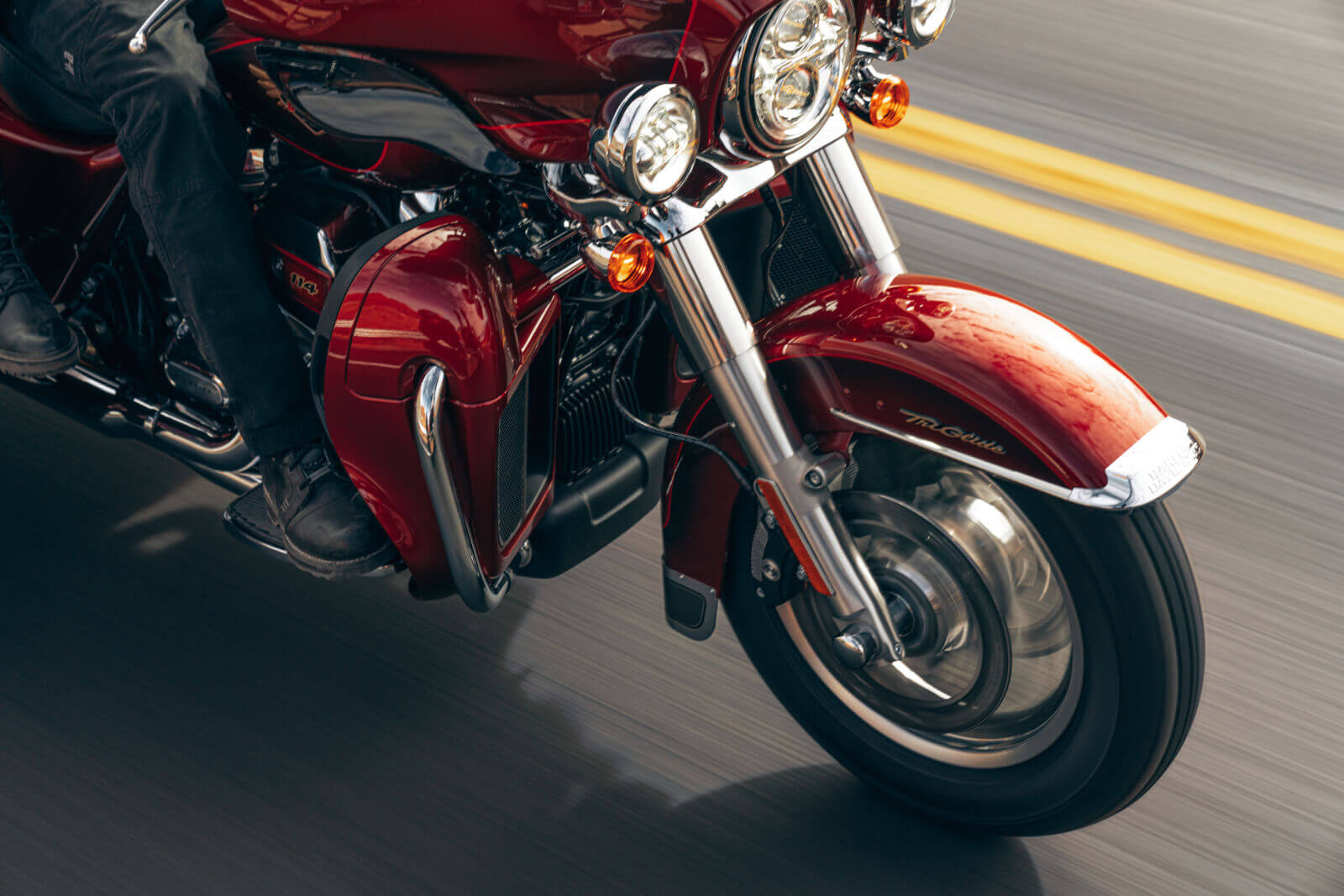 A complete package of comfort, performance and confidence on three wheels is plussed-up in this limited-edition release with commemorative paint and finishes, and premium features. 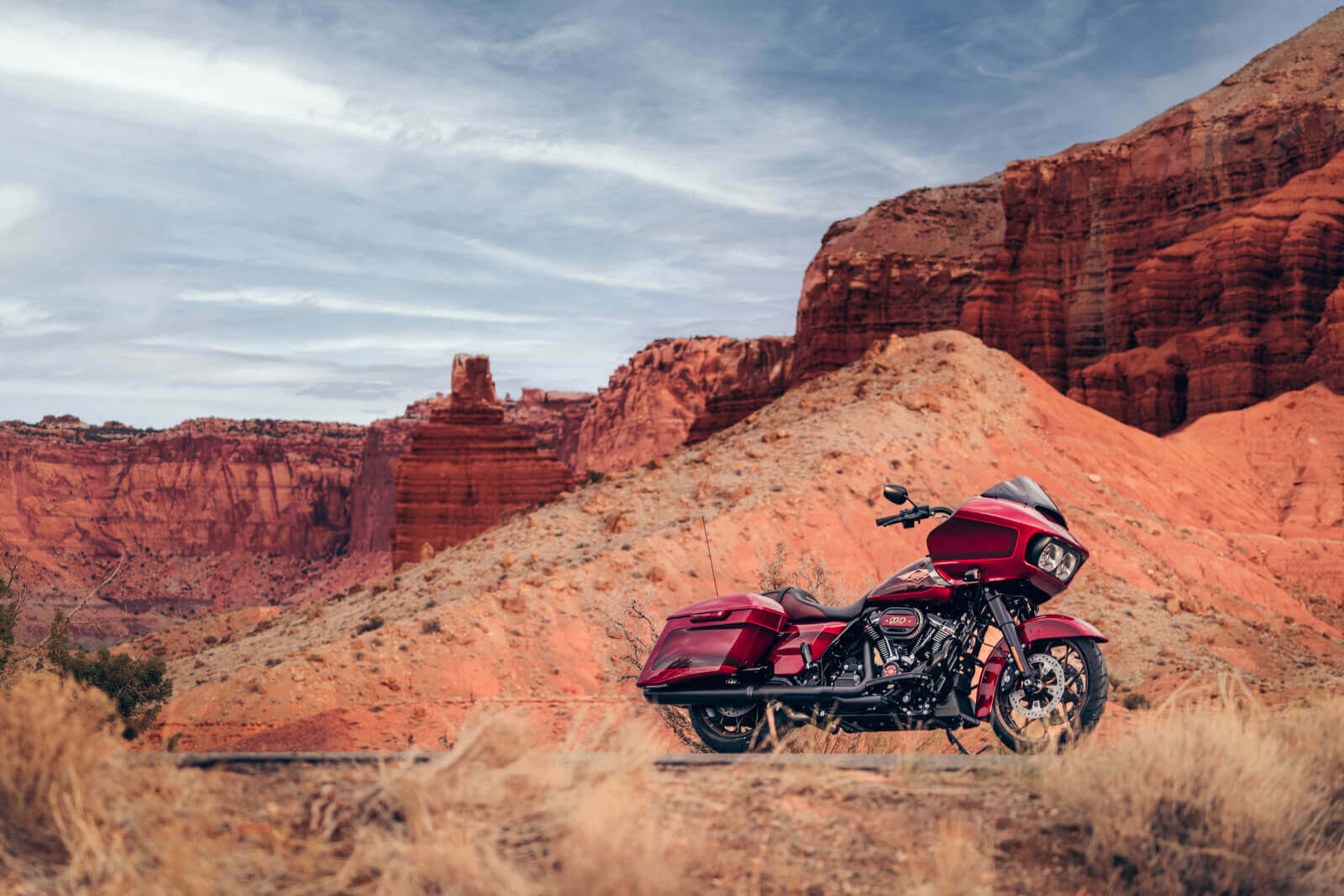 The premium performance bagger loaded with the works just got more premium in this limited-edition model with commemorative paint and finishes, and premium features that celebrate Harley-Davidson’s 120th anniversary. 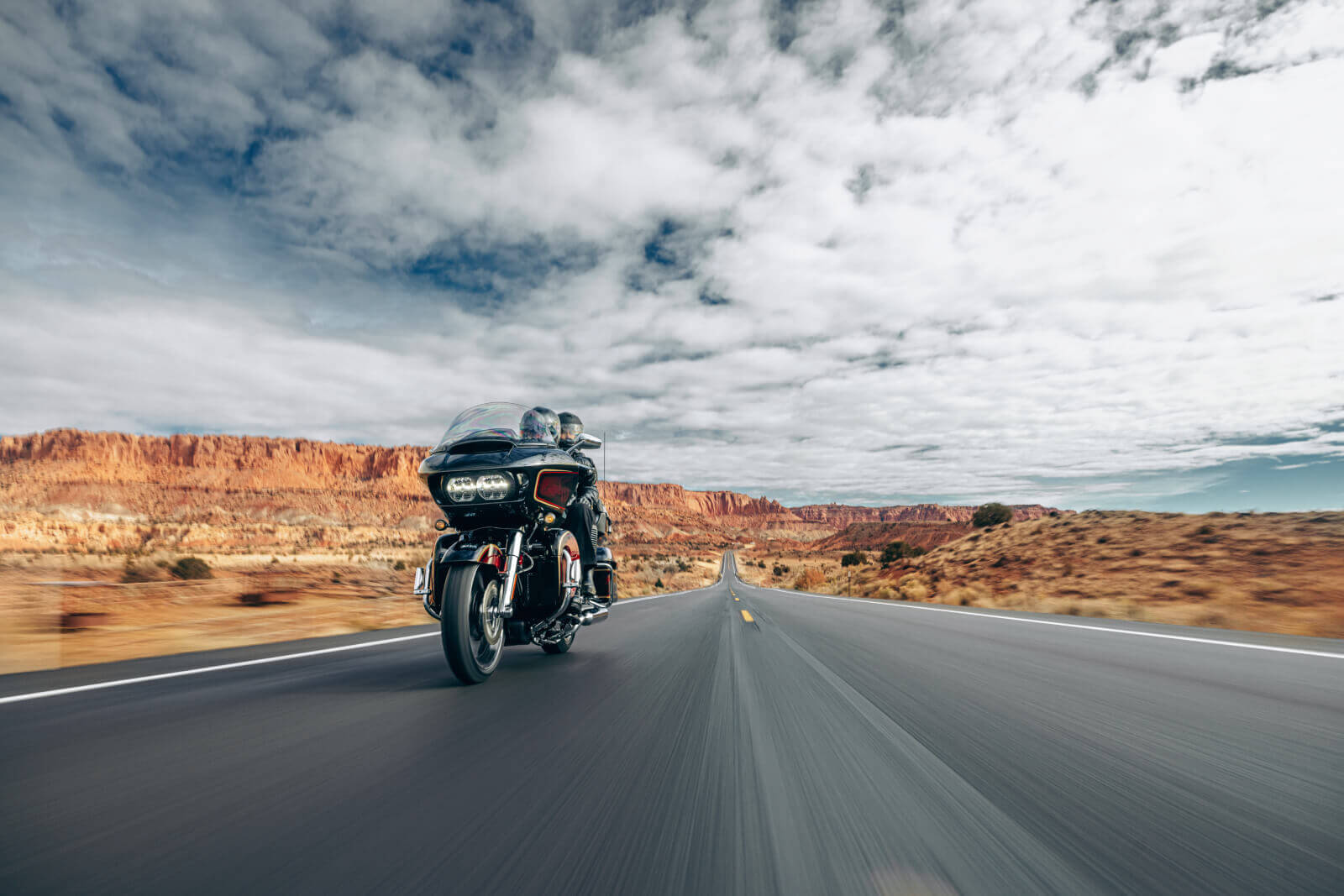 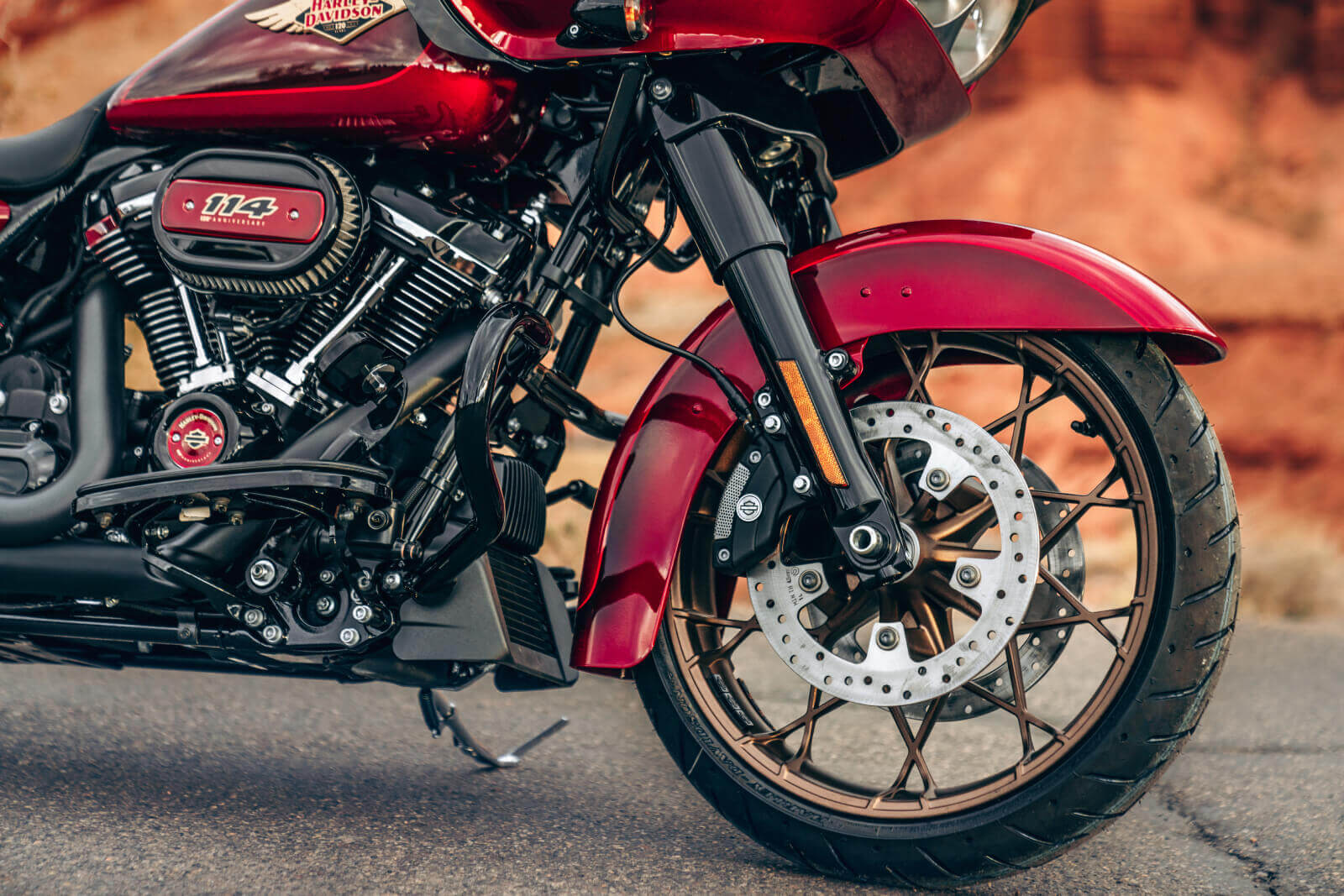 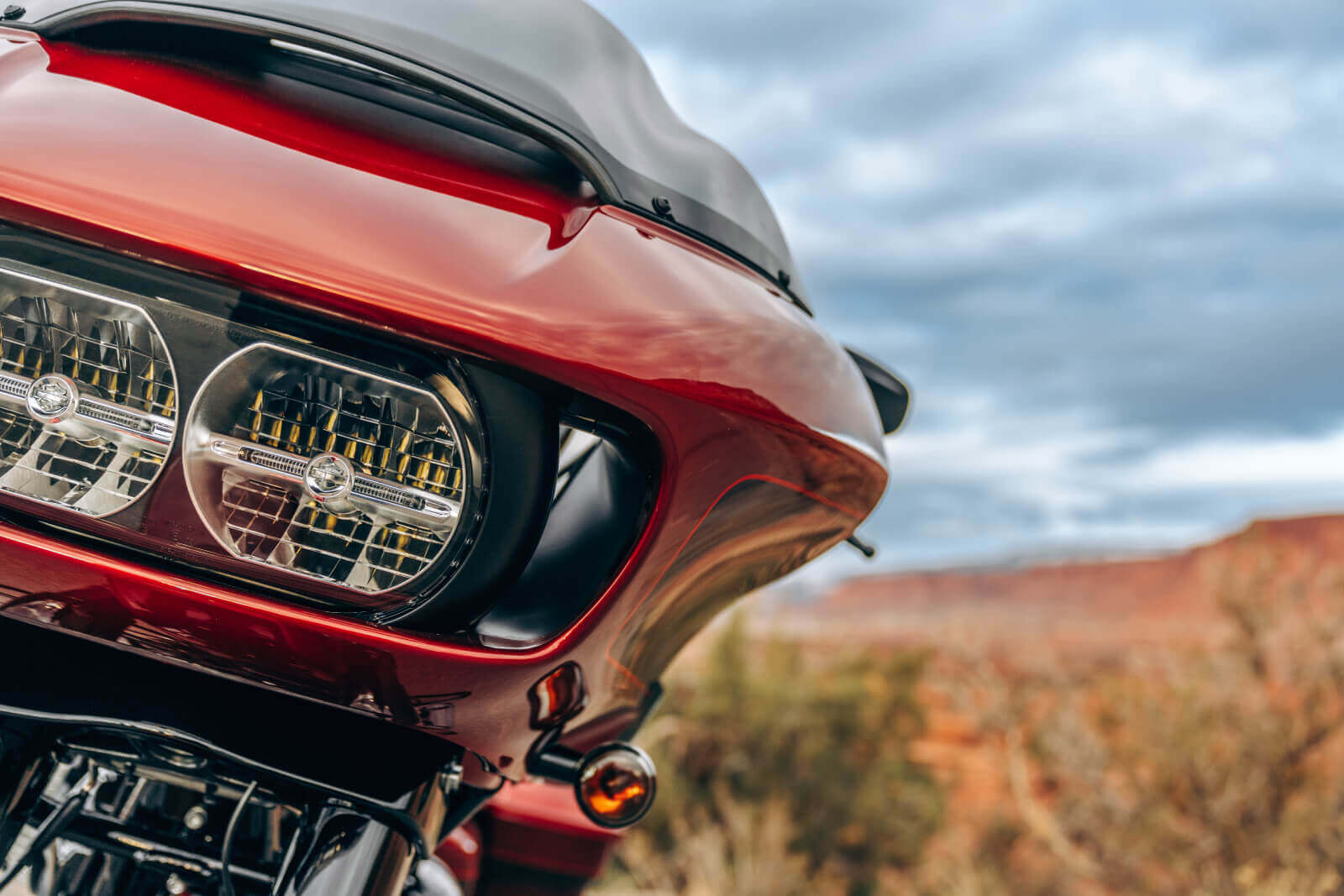 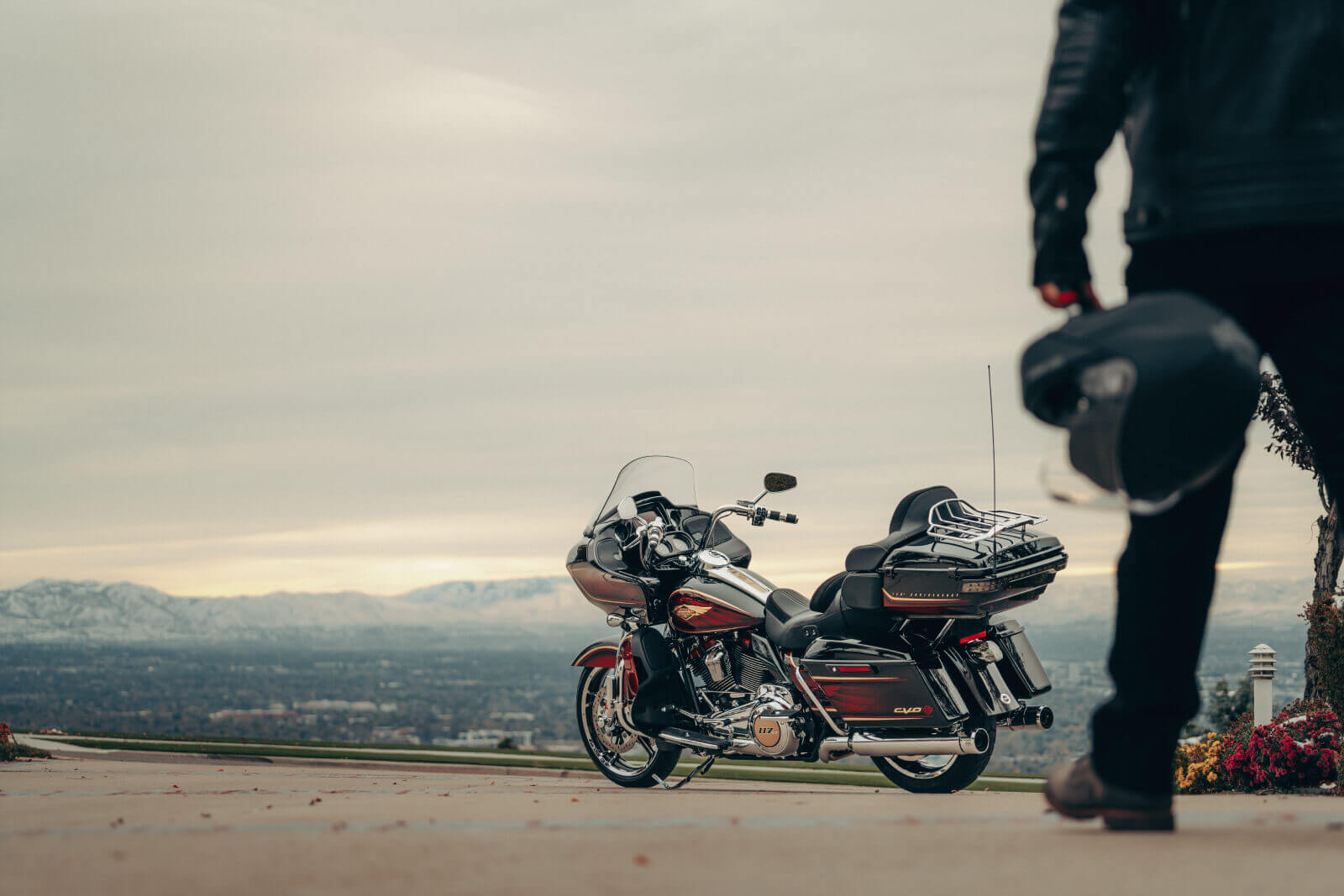 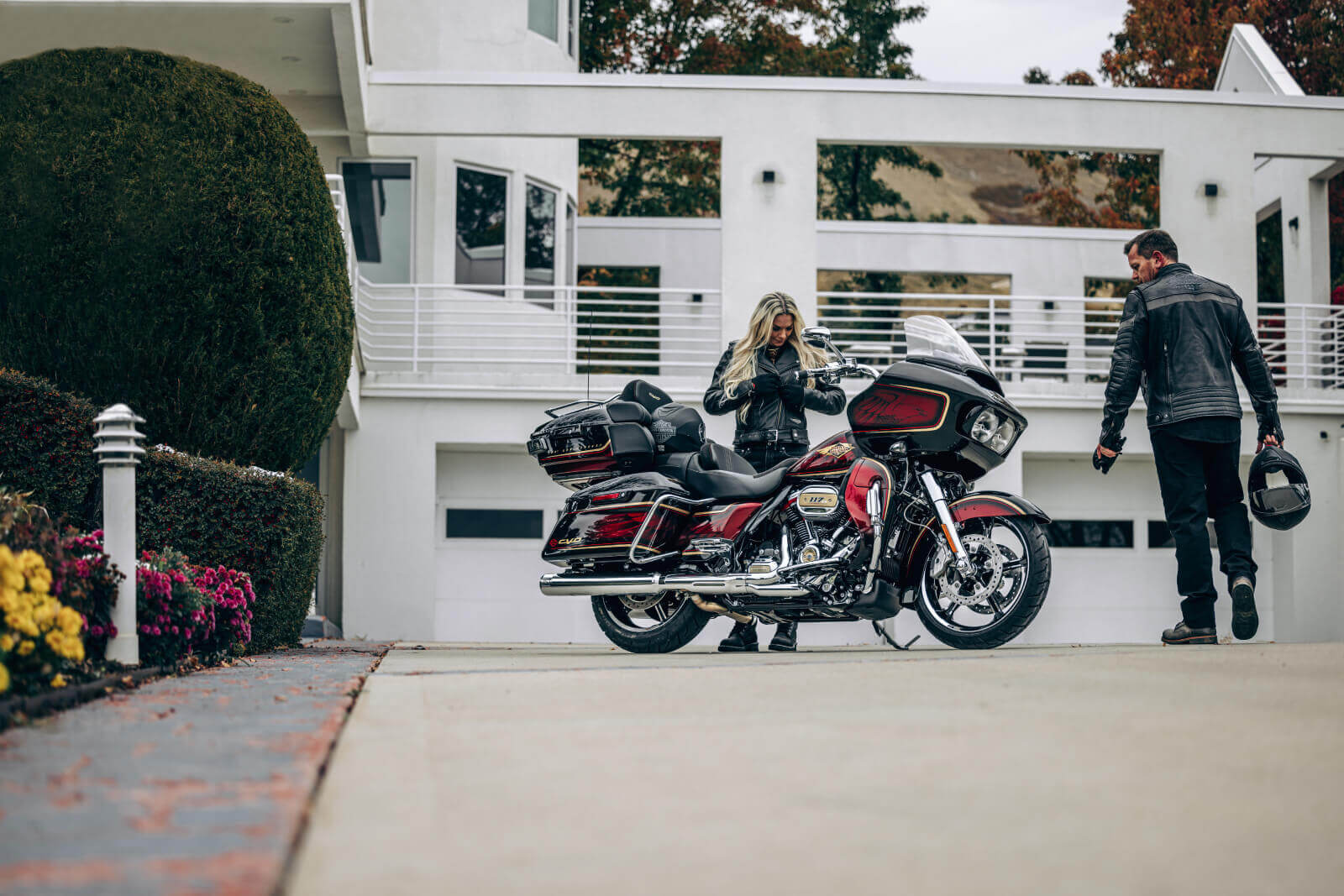 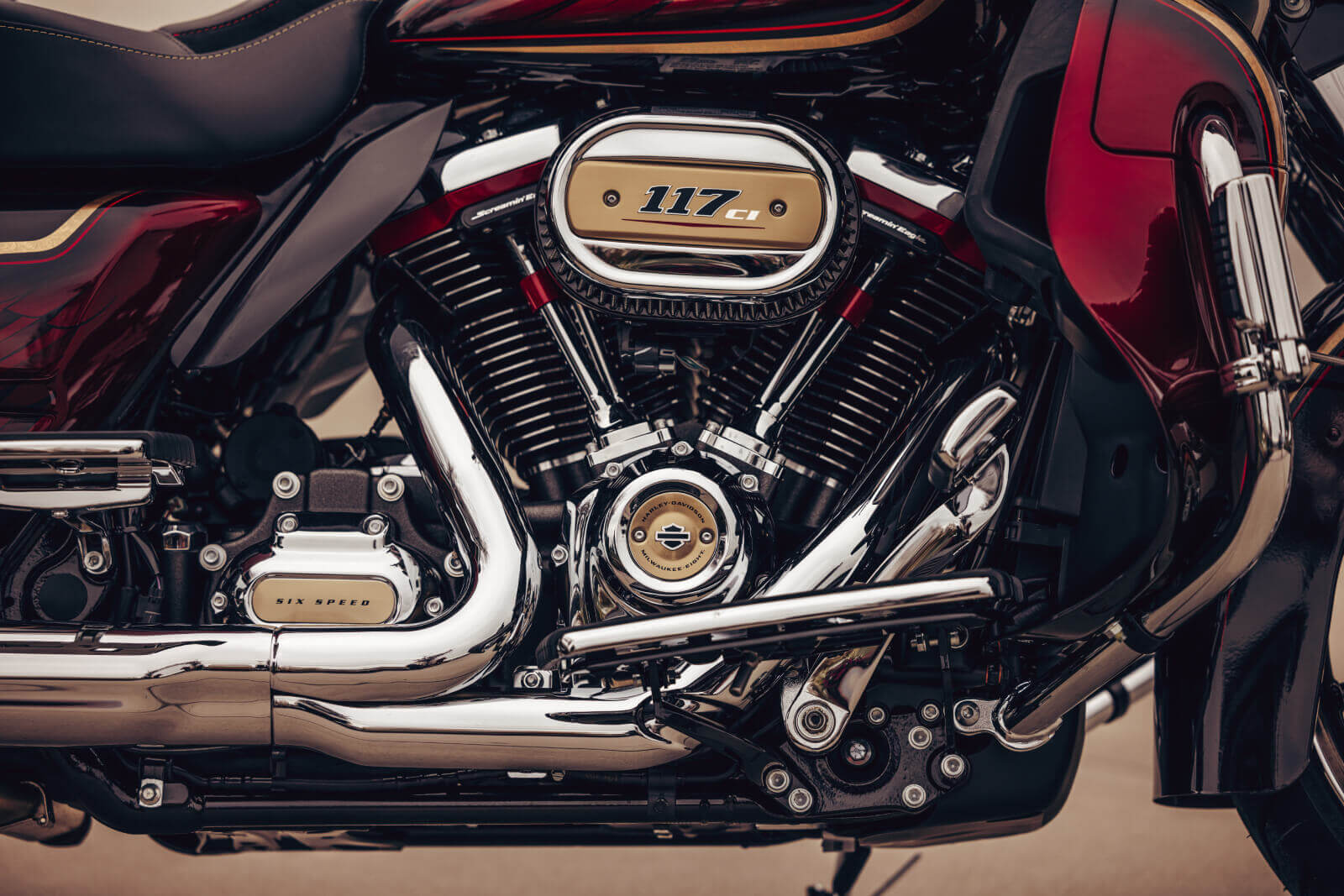 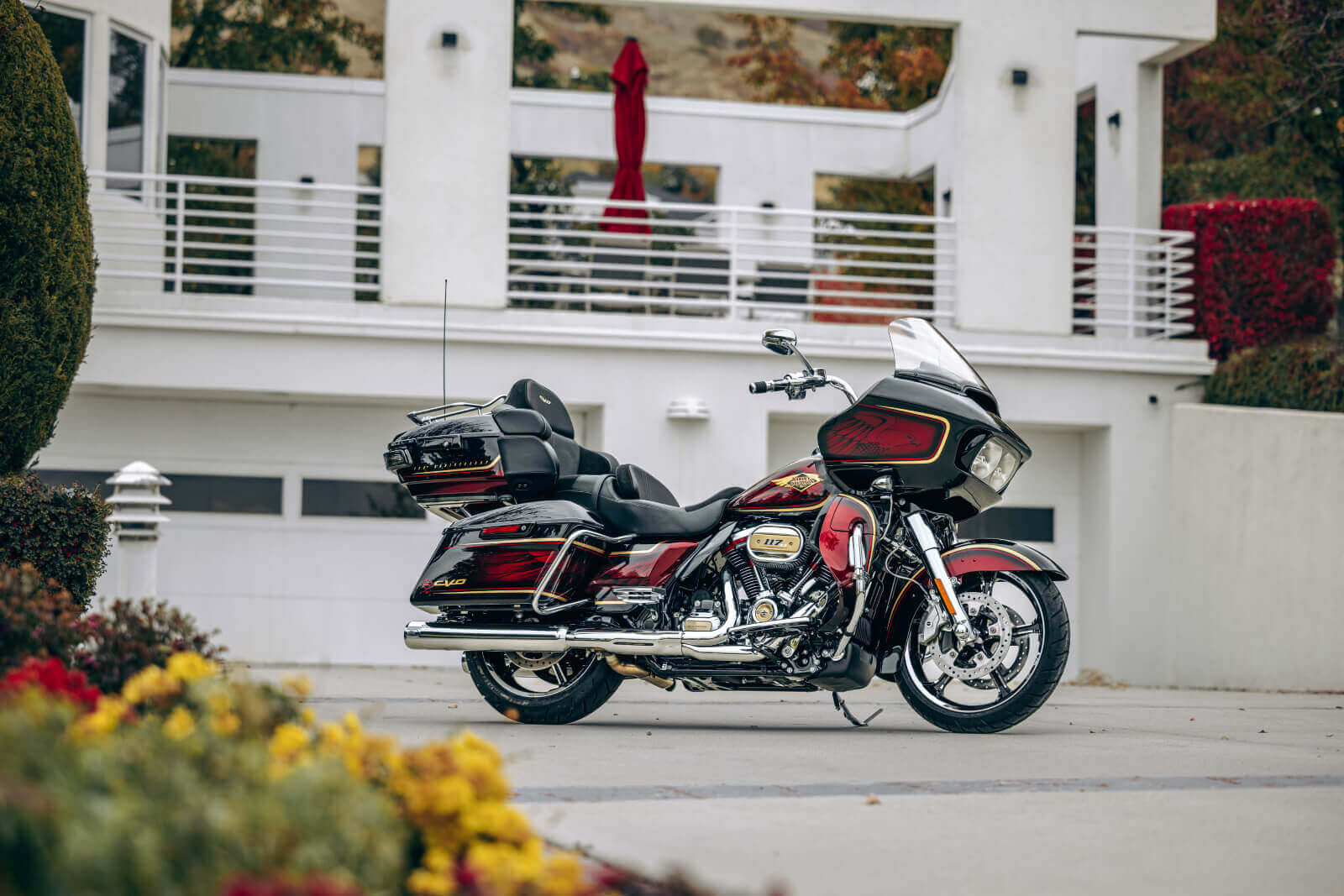 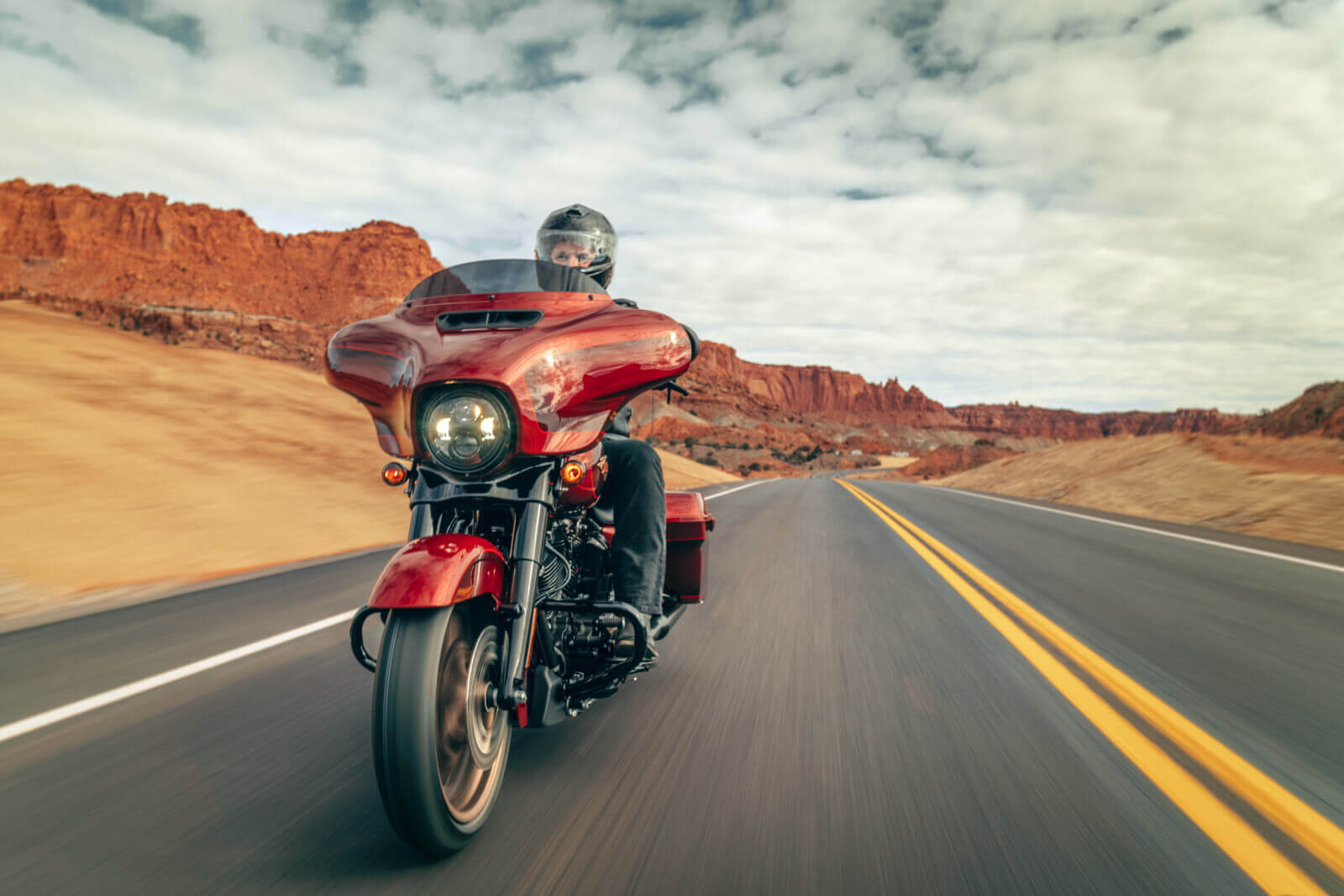 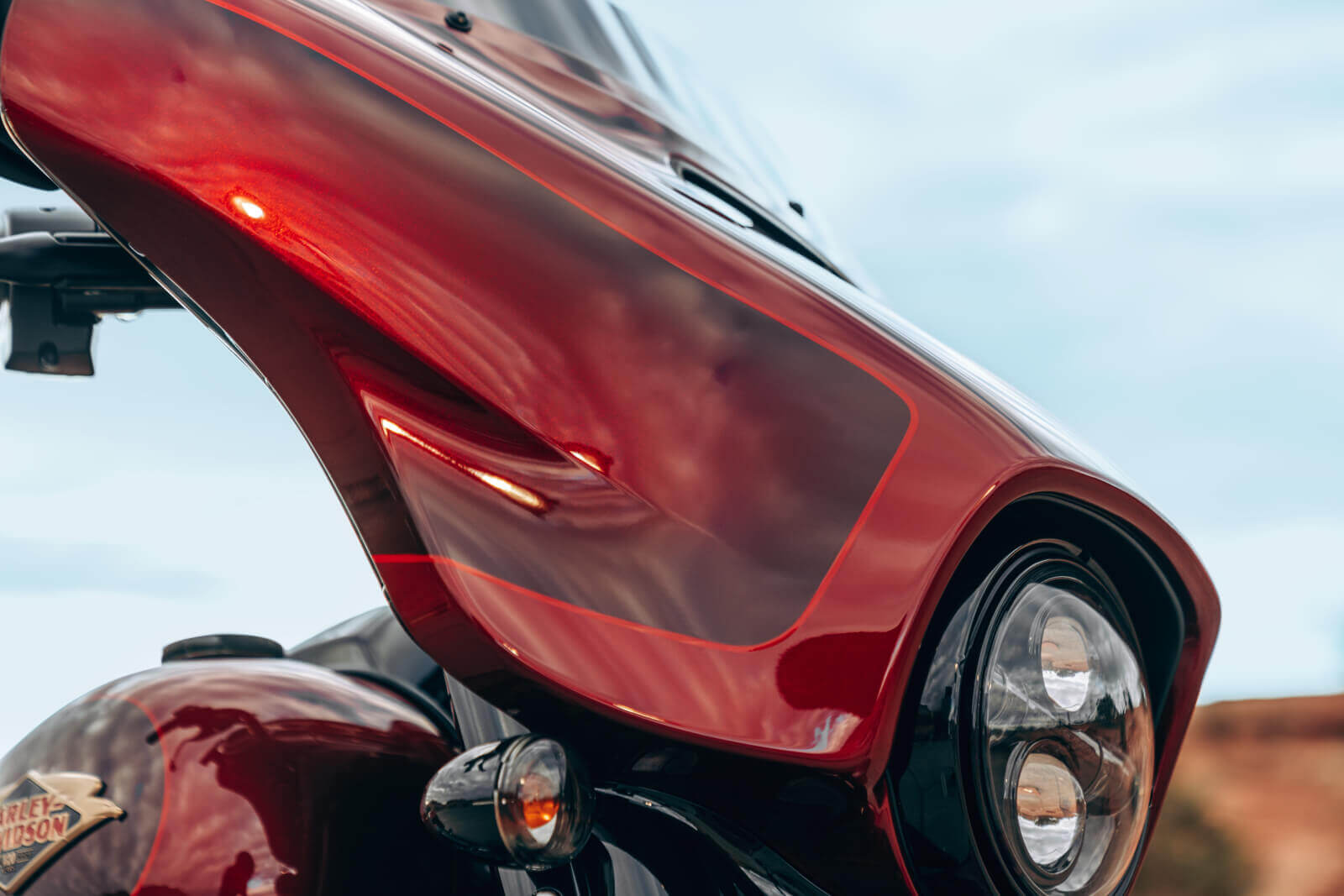 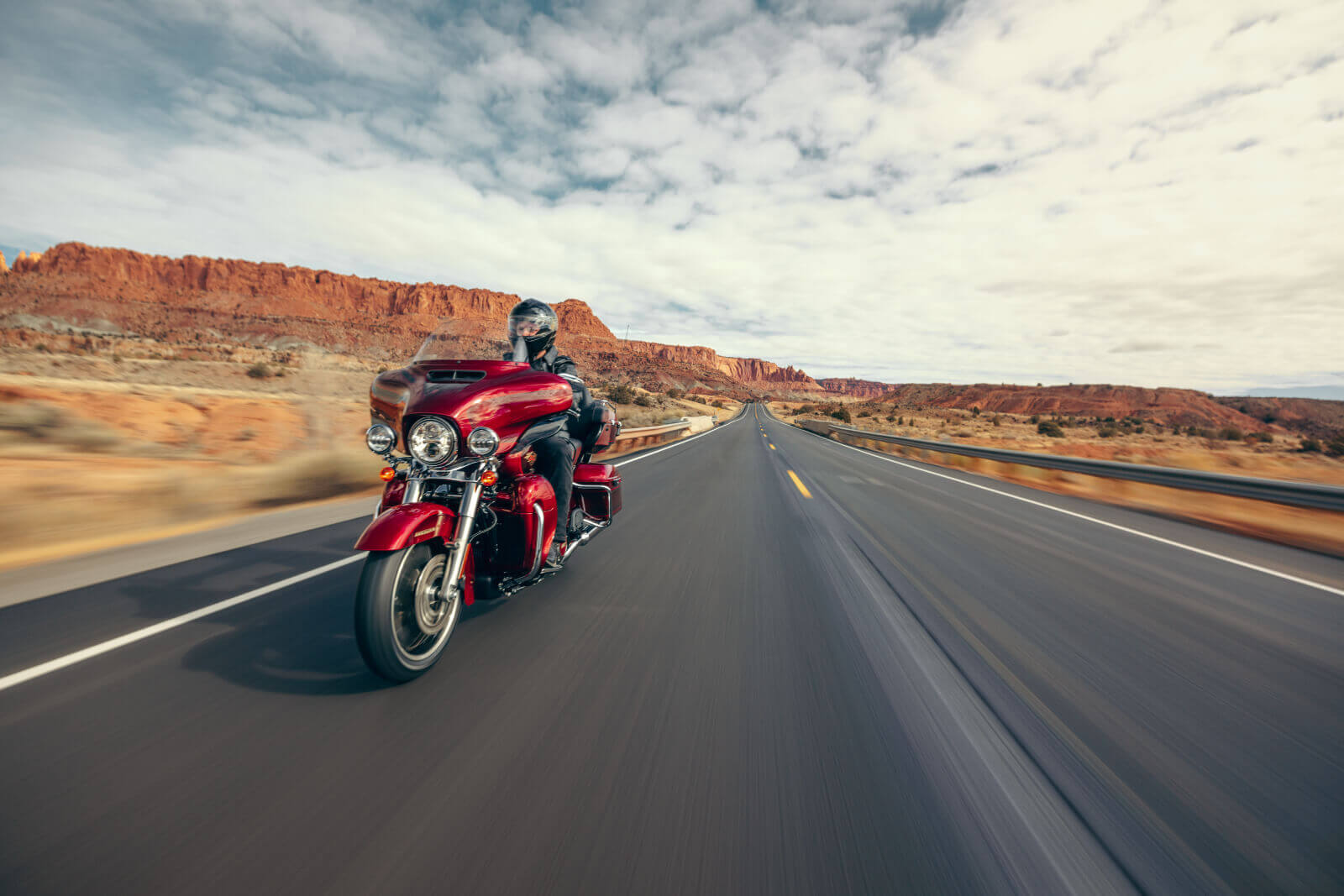 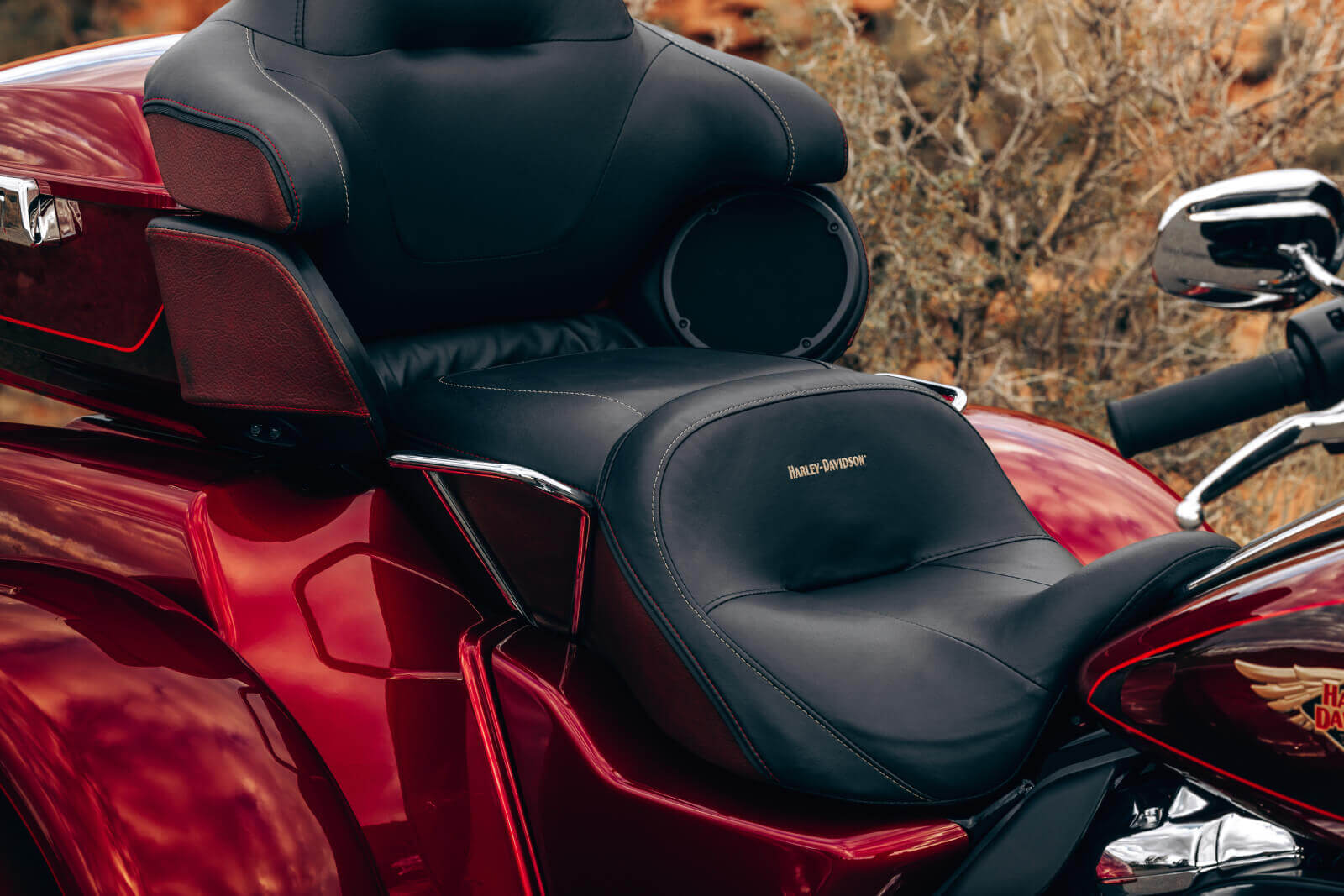 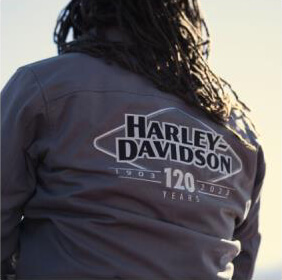 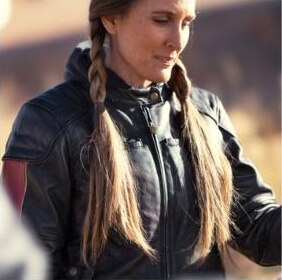 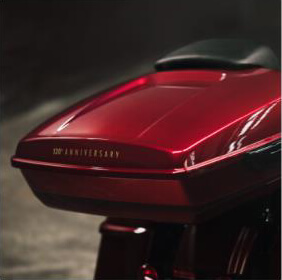 Riders, enthusiasts, and fans from around the world will gather for this unforgettable weekend. Check out our lodging suggestions and book yours today. 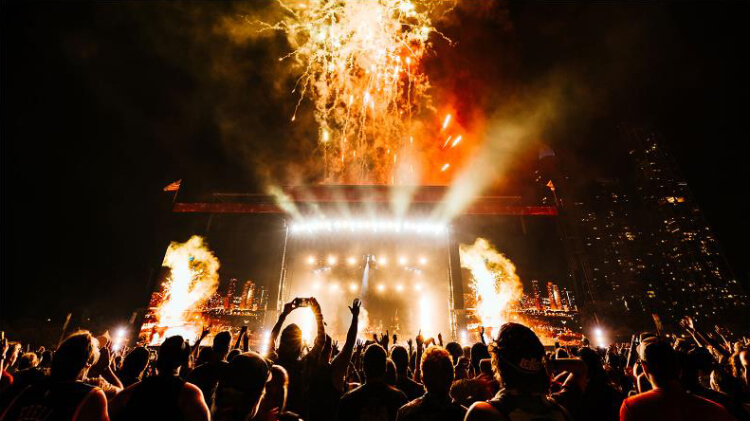